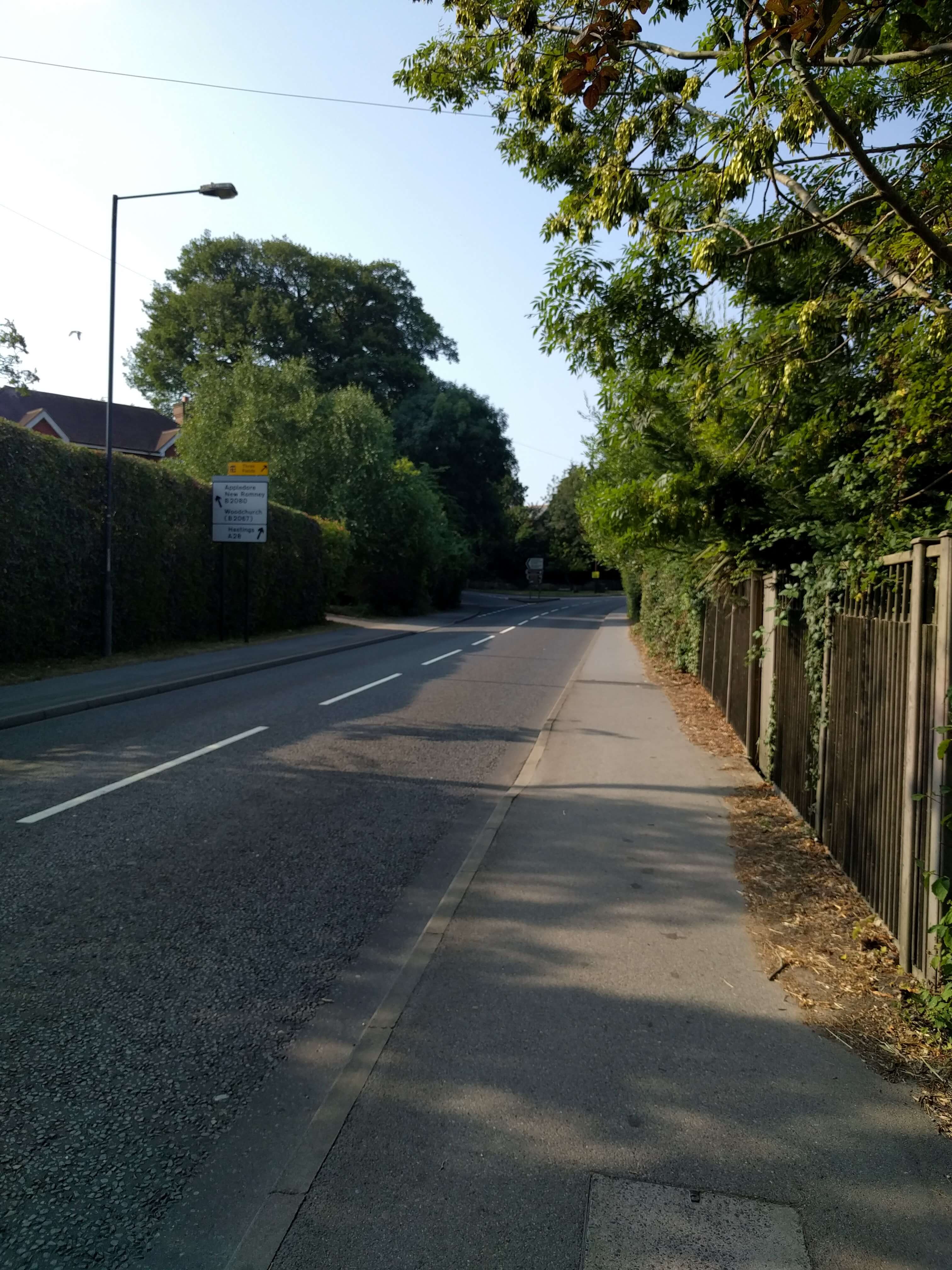 Tenterden Town Council's planning committee unanimously rejected a proposal for traffic lights at the busy junction of Beacon Oak Road and the A28 Ashford Road at their meeting on Monday, 23 July.

Redrow, developers of 100 new houses at Tilden Gill, have applied to Ashford Borough Council to install traffic lights at the junction rather than the roundabout stipulated under the terms of their planning permission.

Redrow have stated that traffic lights are cheaper than a roundabout, which they estimate would cost at least £500,000, including the relocation of a BT optic fibre box.

Following the meeting, Cllr John Crawford, chairman of the planning committee, said: "We appreciated the informed input which members of the public contributed to the debate, and support their view.

"The planning appeal permission for Tilden Gill in 2015 explicitly stipulated a compact roundabout. With the revised traffic light proposal, the council are very concerned with the adverse impact on traffic at this junction.

"Minimal assessment has been made with the impact of oversized movement of farm vehicles, access to the immediate homes and side roads, increase of air pollution, lack of safety report and the unnecessary queuing of traffic.

"KCC Highways should have been asked for their independent objective assessment of benefits between the compact roundabout and the proposed traffic lights - this in our view is a serious omission.

"The council will be seeking an independent review of this junction, so we can provide informed comments to Ashford Planning."